Home News US stocks on the rise. The Nasdaq Technology Index has surpassed its... 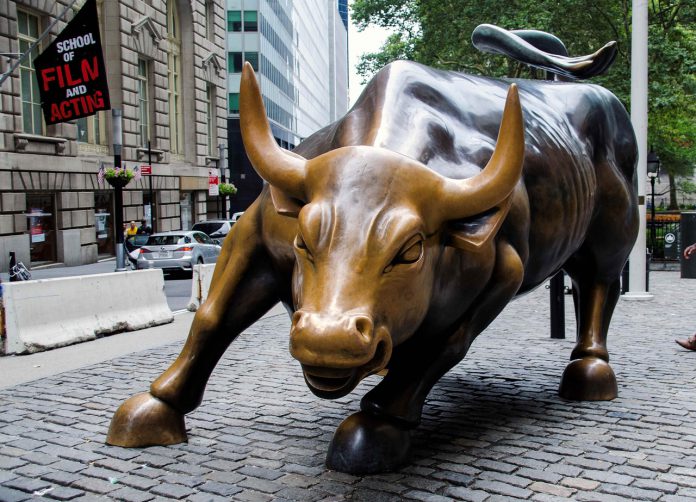 Thursday’s trading on Wall Street was very optimistic. All three major indices strengthened, the Nasdaq set a new historical record. He was helped by technological titles.

For the first time in history, the Nasdaq Technology Index of the New York Stock Exchange exceeded the limit of 15,400 points and at one point approached 15.5 thousand at 62 points. Shortly before the end of Thursday’s trading, its value was more than a percent higher than Wednesday’s close. It was pulled up by large technology companies, especially Apple or Amazon.

Investors had very optimistic expectations before the release of financial results of technology companies for the third quarter, which should take place by the end of the week. Shares of Apple added 2.34 percent on Thursday, while Amazon strengthened by 1.71 percent. The carmaker Tesla, which announced its results for the third quarter last week, strengthened by more than three percent and strengthened its market value above the level of one trillion dollars. Tesla shares also exceeded one thousand dollars and are 163 percent stronger year-on-year.

Economic activity in the euro area has come to life at...

Tensions on the Russian-Ukrainian border are benefiting the dollar. It strengthened...