Home News The oil rally continues and the price of black gold continues to... 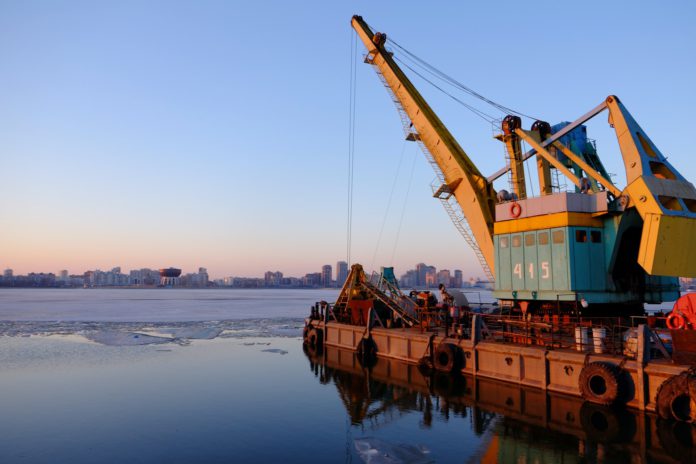 The price of oil increased by about fifty percent last year. And it will probably continue to rise in 2022. According to some estimates, it will soon surpass the $100 per barrel mark and go even higher.

A barrel of brent crude oil currently costs just under $84. This is a level comparable to the beginning of November, but still slightly lower than last year’s high at the end of October. Back then, brent crude was trading at more than $85 a barrel.

But black gold certainly didn’t say the last word. According to some analysts, its price will climb to $ 100 per barrel in the near future and could head as high as $ 150 next year. That’s according to experts at U.S. investment bank JP Morgan, as referenced by Reuters.

This is due to the expected growth in oil demand after the current omicron wave of the coronavirus pandemic subsides, as well as limited production by countries participating in the OPEC oil cartel. However, according to an estimate of 35 economists polled by Reuters, the average price of brent crude oil this year should be about $ 73.5 per barrel.

Canada and the United States could work more closely together on...