Home Commodities The Nord Stream 2 pipeline will not be launched until the second... 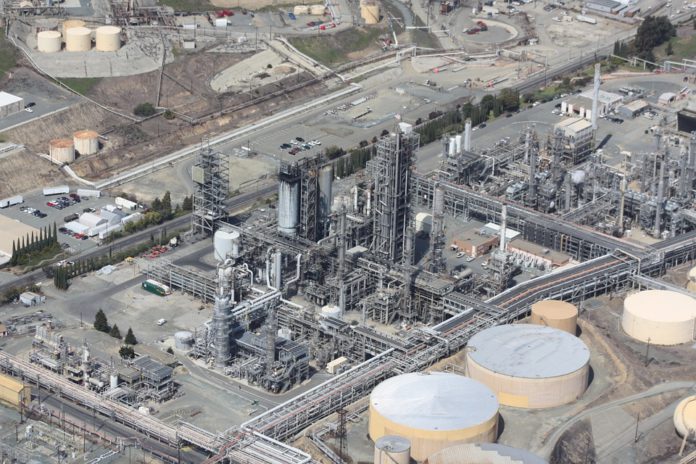 No decisions will be made on the Nord Stream 2 pipeline in the first half of 2022. This was stated on Thursday by Jochen Homann, president of the German transmission system regulator Bundesnetzagentur.

Russian natural gas will not flow to Germany and the European Union via the Nord Stream 2 gas pipeline until the second half of next year. However, the German regulator Bundesnetzagentur claims that everything is in the hands of Nord Stream operators 2. They applied for gas certification about two months ago, but now the whole process is worth it.

The reason is the establishment of a Nord Stream AG branch in Germany in accordance with German legislation. The pipeline approval was originally scheduled to be completed by January 8. “It is not in our hands. This decision was made by Nord Stream AG itself, “Jochen Homann told Reuters.