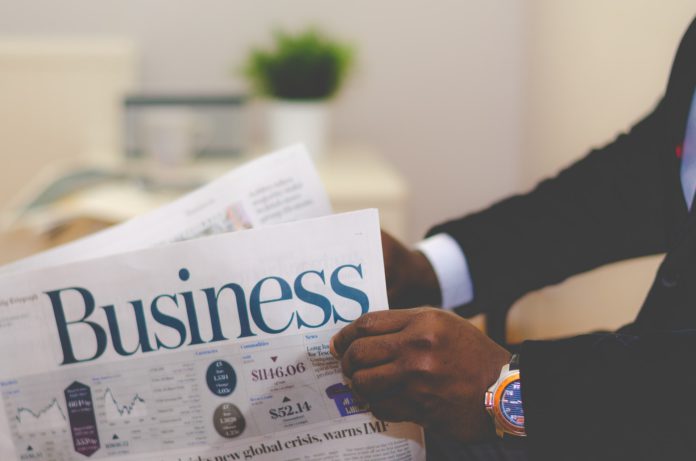 It rarely happens that stocks on world markets rise in one day almost in lockstep. Such a constellation occurred on Wednesday, when the main stock indices in Asia, Europe and North America firmed significantly.

The mood on the world stock markets was unusually high. Europe rode the wave of optimism stemming from the peace talks between Russia and Ukraine, while the United States, for its part, welcomed the fact that the US Federal Reserve raised its key interest rate in line with expectations. Euro-American optimism from Tuesday’s trading reverberated in Asia.

The Hang Seng index of the Hong Kong stock exchange was the jumper of the day, firming by more than nine per cent on Wednesday. It was followed by the Shanghai Stock Exchange, which gained nearly 3.5 percent as measured by the aggregate index. Tokyo’s Nikkei index then added 1.64 percent.

Bitcoin is close to its 2017 record. What’s different today?