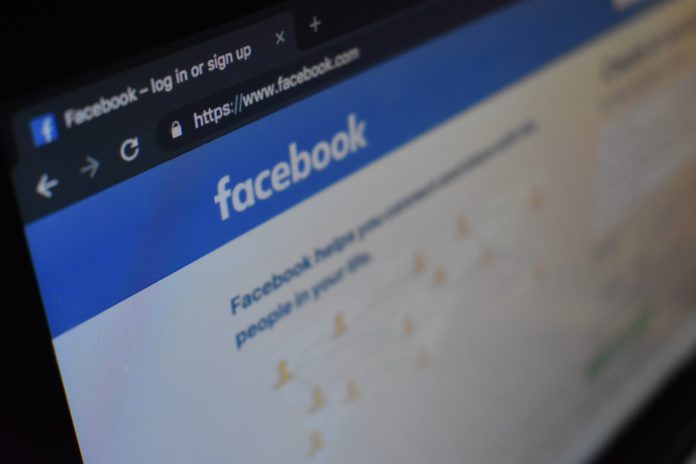 Levey is currently serving as Chief Legal Officer of HSBC and should join Libra during the summer.

Libra Association expects Stuart Levey to use his extensive experience to combine tech innovations with regulatory framework. “I am honored to join the Libra Association to will help transform global payments landscape,“ said Levey in an official statement.

The incoming CEO said he was looking forward to join the Libra project. And most of all, he’s looking forward to cooperating with governments and regulators of each countries. “Technology provides us with the opportunity to make payments faster and easier,” Levey added.

Prior to joining HSBC, Stuart Levey served for the American government under Presidents Bush and Obama. He was responsible for mapping global cash flow to counter global terrorist financing. He left the state service in March 2011 and joined HSBC in January 2012.