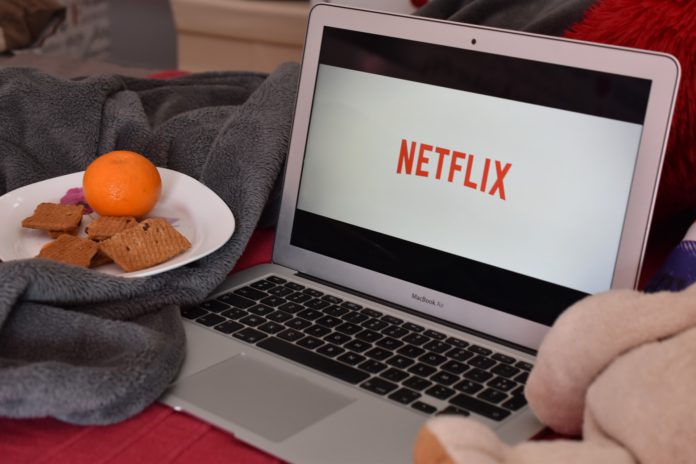 Television company Netflix reported Tuesday on the number of new subscribers to its service for the third quarter this year. But the result remained behind Wall Street analysts’ expectations. Netflix shares have weakened by more than five percent.

Netflix, for the third this year’s quartet, gained 2.2 million new subscribers, as the company itself reported. This is a worse outcome than the market consensus reckoned with. Analysts’ median estimate was 3.4 million new users, according to Reuters. Meanwhile, Netflix gained over 10 million new subscribers in the previous two consecutive quarters, greatly helped by the coronavirus pandemic that left people under domestic quarantine.

Meanwhile, Netflix itself warned that the success of previous quarters would not be repeated as countries’ economies began to open up over the summer months. However, for the latest quarter this year, the broadcaster is confident of gaining another 6 million subscribers.

The company’s shares began to weaken quite sharply after the results were announced, having at one point found themselves nearly six percent below the previous day’s level. The negative mood was also supported by Netflix’s financial results. The company reported a slightly worse net profit than expected. On the other hand, sales of $6.44 billion slightly exceeded estimates.