Home Commodities A coup in Guinea pushes bauxite prices to an 18-month high. But... 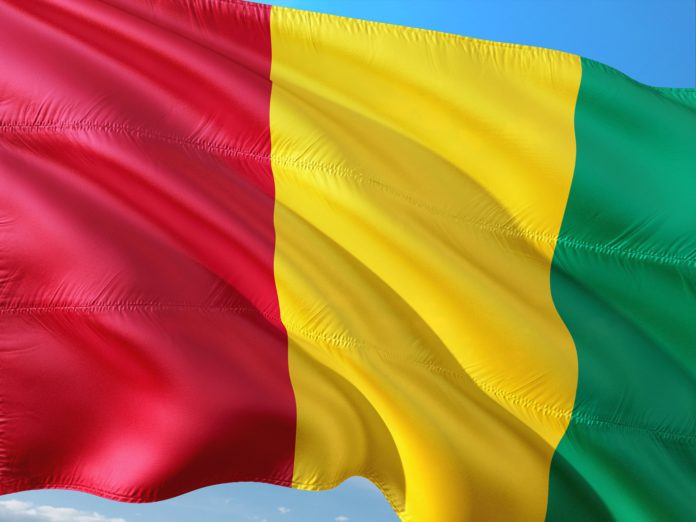 Political instability in an inconspicuous West African Guinea can have a major impact on the global balance of the aluminum market. The price of bauxite, from which the metal is made, has climbed to an 18-month high due to the coup in Guinea.

The price of bauxite traveling to China has risen to more than $ 50 a tonne, the highest level since March last year. Bauxite has already risen in price by 16 percent this year and it is likely that its price will increase even more. At least until the political situation in Guinea calms down.

The country of almost thirteen million is the second largest producer of bauxite in the world and the largest supplier of this raw material for aluminum production to China. And it is China that is the first country to feel the effects of the coup in Guinea.

However, according to analysts, there is no fundamental reason why bauxite should become significantly more expensive. Mining in Guinea’s bauxite mines has not been disrupted and supplies are running smoothly. It is therefore more of an exaggerated reaction of markets, which may be worried about further developments. “Any government that takes power will be interested in keeping mining running smoothly. Otherwise, the country would be deprived of significant revenues, “Bob Adam, an expert in the Guinean mining sector, told Reuters.