Home News European and US stock exchanges came under pressure on Monday. Due to... 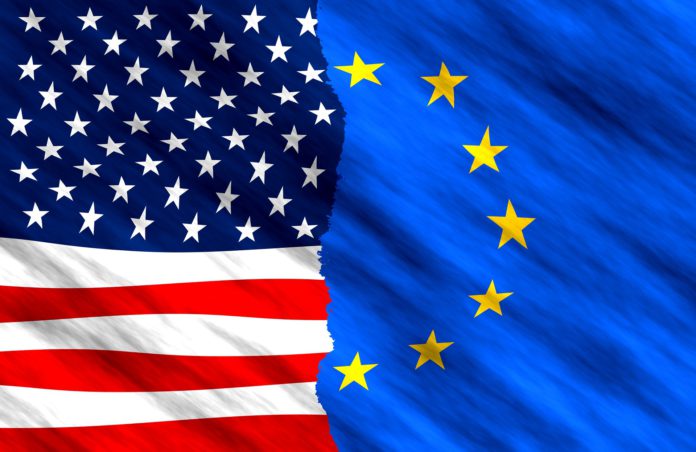 U.S. stocks wrote off 1 percent to 2.09 percent at the start of the new trading week. The Dow Jones Industrial Average lost the most, the main S&P 500 fell 1.59 percent, and the tech Nasdaq lost nearly a flat percentage. The dow Jones Industrial Average’s daily loss was the deepest in nearly nine months. Virtually all segments weakened, amid growing fears of the onset of a new wave of coronavirus epidemics caused by the spread of the delta variant.

Similar sentiment prevailed on stock markets in Europe. The biggest drop was recorded by the DAX index of the Frankfurt Stock Exchange, which fell 2.62 percent. The pan-European STOXX 600 index wrote off 2.3 percent, and the London FTSE 100 index showed a slightly larger decline. The tourism sector’s titles were at the forefront of the downturn, as it is one of the most vulnerable sectors among the pandemics. Airline stocks were also losing.