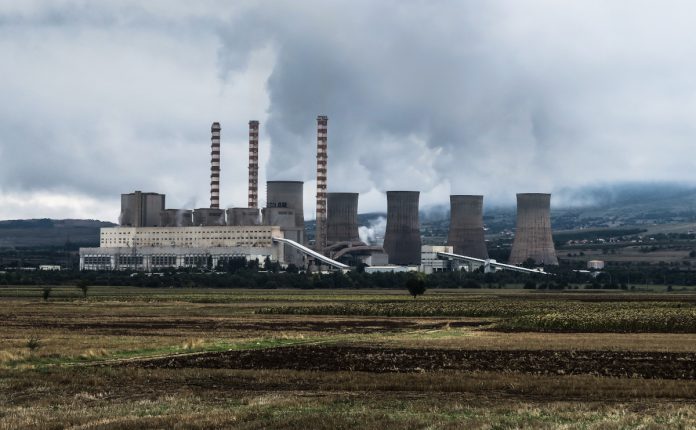 Representatives of the seven countries with the world’s largest economies have agreed to stop government financial support for coal projects by the end of the year.The aim is to meet the climate commitments arising from the Paris Agreement.

The G7 has issued a communiqué in which governments renounce any financial support for international investment in coal projects. “We declare that we will take concrete steps to abolish direct government support for international coal-fired power generation projects by 2021,” Reuters quoted the document as saying. The cessation of government support concerns not only investment but also, for example, export financing or trade promotion as such. Japan’s involvement in the agreement was also a key factor.

The countries have also agreed to work with other global partners to accelerate the development of zero-emission vehicles or to decarbonize the energy sector during the 1930s at the latest. The aim is also a complete departure from the financing of international projects in the field of fossil resources as a whole. So coal is only the first step on this path. The G7 also wants to put pressure on China to follow a similar path.

The SOLEK solar group will issue bonds, the total volume of...

Retail in the EU and the euro area is weakening. It...