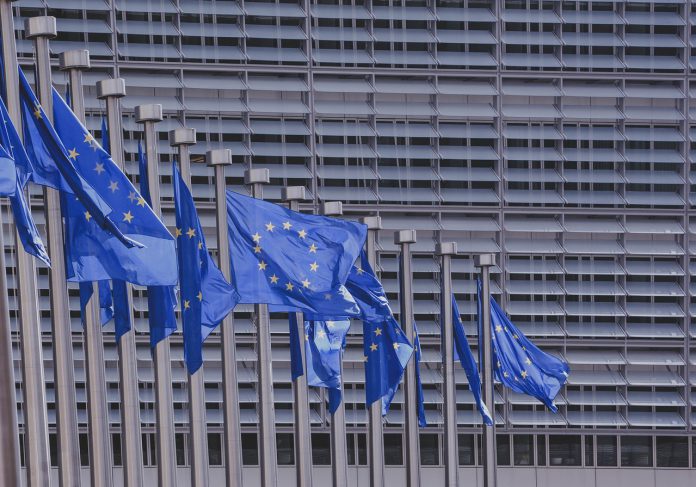 European Union Commissioner for Innovation, Research, Culture, Education and Youth Mariya Gabriel and the founders and CEOs of a group of 35 Europe’s most successful companies’ had a meeting today for the first time to share their experiences, visions and ideas for the creation of a unified European innovation ecosystem. The group provided thought leadership and contributed to the creation of a new generation of EU-made global champions.

In the meeting, which from now on will be held quarterly, the founders and CEOs discussed four directions:

These directions will set the route for flagship projects to be implemented in the coming years to give Europe the leadership in the future digital and sustainable world.

The group of founders and CEOs comprises 35 European companies—unicorns and the most successful startups soon to become unicorns one from each EU member state, along with 8 European startups led by women. The selection was made by the Commissioners’ office based on the assessment of technology, capital raised, current and prospective company valuation (focusing on market potential), patents and other assets, and existing market leadership.

“We need European unicorns to pave the way towards Europe’s sustainable and resilient recovery, accelerate the green and digital transitions, and ensure Europe’s technological sovereignty,” said Mariya Gabriel. “We aim to ensure that the voice of leading innovators is heard all along the process of building an ambitious European Innovation Policy.”

One of the participants of the meeting, representing Latvia, was Mintos, Europe’s leading marketplace for investing in loans, to share its take on the needs for innovation among fintech companies. Martins Valters, Co-Founder of Mintos, said that while he agreed with the directions and flagships presented during the meeting, less fragmentation in the regulatory frameworks would benefit everyone.

“Regulation is a vital instrument that allows businesses to scale, but we need less fragmented regulation among the EU states,” said Mr. Valters. “Our company is currently in the process of becoming a regulated marketplace and the effort on the regulators side is significant to be able to synthesize existing regulatory frameworks and our innovative service—such processes should have more support for both regulators and startups. I think we should remove the unnecessary obstacles. It is equally important to have close cooperation with the existing expert organisations who unite various European innovation industries.”

Mr. Valters also said that there should be better support to access the capital possessed by the EU so that investors could have the opportunity to invest.

“Being a fintech company, we see that there is quite a lot of money in the economy, and a lot of it is sitting with private individuals,” said Mr Valters. “The EU has already created an environment with little obstacles to spend money —either to shop online or buy last-minute flight tickets to other parts of Europe. But when a private individual wants to invest, the EU regulations actually ask three times if the person really wants to do it, favoring spending instead of investing. In the EU, we are actually sitting on a pile of capital that could be invested in small, medium, or even larger ventures, ideas, or alternative assets. I believe the biggest need might be not as much the support in terms of funds from EU institutions, but allowing access to that capital, and for investors to have the opportunity to invest.”

The office of the Commissioner said that the EU is currently home to 7,2% of worldwide unicorns. The sum of the value of all EU unicorns and EU tech and digital champions already public is dwarfed by the value of today’s non-EU big tech, which allows them to buy out potential disruptors, solidify industrial control, build scale, and manage the global digital and tech agenda.

The Commissioner invited to take advantage of the strength of the EU’s variety and build the means for startups to have access to innovations needed, thanks to a unified policy for innovation implementation across Europe.