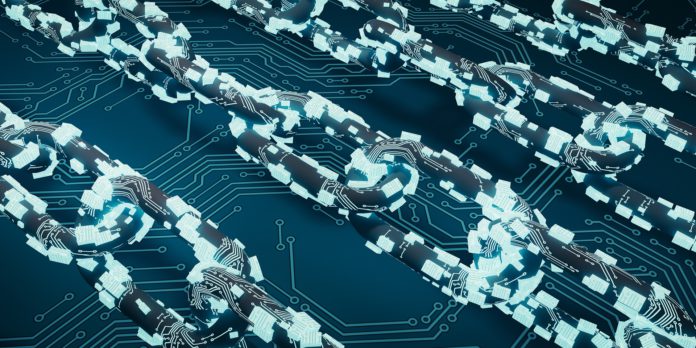 Advanced Micro Devices (AMD) said it has no business restricting users of its graphics cards, even if cryptocurrencies use them.

Thus, computer chip maker AMD decided to go in the opposite direction to its competitor in the graphics card market, Nvidia. “Our answer is short. No,” said AMD product manager Nish Neelalojanan when asked by PC Gamer whether AMD would also install limiters on its graphics cards. “We will not block any use, not just for cryptocurrency mining,” he added.

By contrast, rival Nvidia recently announced that it is installing limiters in its GeForce RTX 3090 graphics cards that should be able to block the use of the Ethereum cryptocurrency mining card. Nvidia thus responded to players’ complaints that graphics cards are unavailable or too expensive precisely because they are bought by cryptocurrency miners.