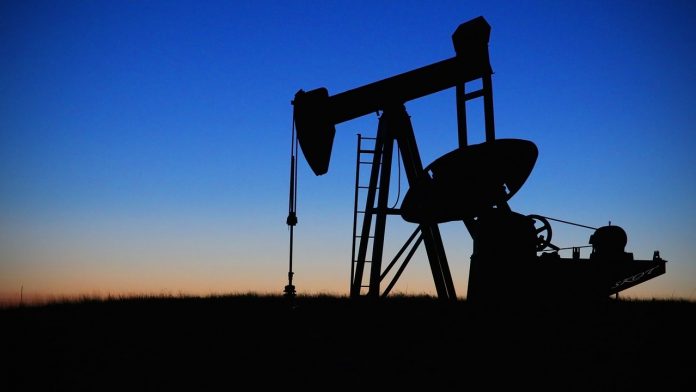 Although restrictions on oil production were expected to gradually begin to loosen early next year, waning demand for black gold is likely to lead to opec+ group decision to extend production restrictions for several more months.

Opec+ was expected to increase daily oil production by two million barrels in January next year, an increase of about two percent in global production. At least that’s what the earlier OPEC+ agreement says, because there was no longer any reason to limit oil supply so strictly.

But weakening oil demand has led OPEC countries, Russia, and other OPEC+ members to rethink the plan. Originally, demand for black gold was expected to increase by an average of 6.2 million barrels per day next year compared to this year. This growth is now expected to be about 300,000 barrels per day lower.