Home Cryptonews In Kazakhstan, one of the world’s largest Bitcoin mining establishments will launch 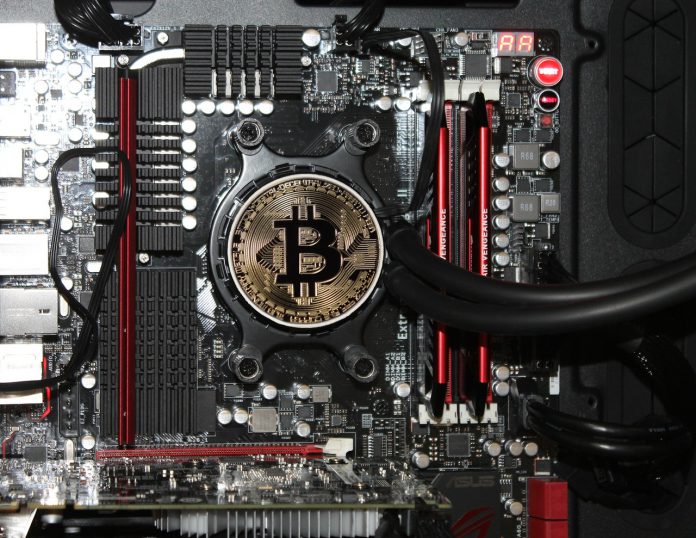 The start of bitcoin mining in the Kazakh city of Ekibastuz will take place in September and the establishment will have a capacity of up to fifty thousand mining stations.

Kazakhstan is among the countries promised to extract cryptocurrencies. One of the last pieces of evidence is the forthcoming launch of the Bitcoin conquest establishment in Ekibastuz, which lies near the border with Russia and which houses over 130 thousand inhabitants. The capacity of fifty thousand mining stations represents about a four percent share of the current world output of mining facilities.

The establishment, which belongs to Enegie, will be the third of its kind only in Ekibastuzi itself. It will employ around 160 people and consume as much electricity that would be enough to cover the consumption of about 180 thousand American households. Electrical power will flow from a nearby coal-fired power plant. Electricity is a fairly cheap affair in Kazakhstan, and so it is no surprise that the country is of interest to cryptocurrency mining investors. The cost of building the data center reached around $23 million; the cornerstone was laid approximately a year ago.

Is Bitcoin back? Someone invested over $1.5 billion in it and...

The Indians went crazy over the cryptocurrencies. Investments in them increased...