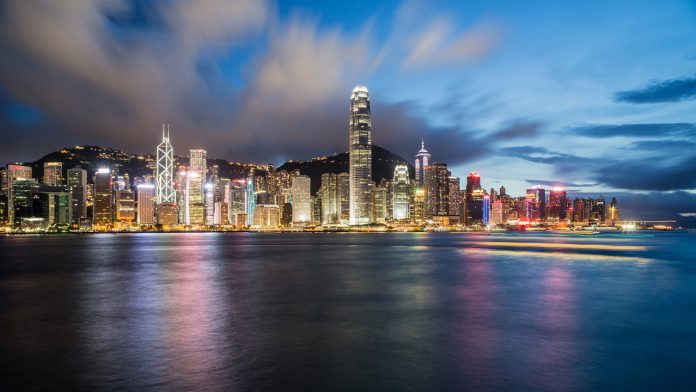 Other Chinese firms could follow the steps of Alibaba, which completed its secondary stock-listing in Hong Kong last year. According to Reuters, something similar is now being considered by companies such as Ctrip or Baidu. The Hong Kong Stock Exchange hopes it will succeed in luring more Chinese firms, which are also currently traded on other major world exchanges, especially New York.

Interest in Hong Kong could rise among them in particular because of mounting tensions between the United States and China. This has previously been particularly related to trade relations, but in recent months this pressure has been escalating in the field of investment. Just a few days ago, for example, Donald Trump gave a 90-day deadline to Chinese company ByteDance to sell that part of the TikTok platform, which has business activities in the US. “We believe the trend of increasing interest from Chinese firms in secondary balancing on the Hong Kong Stock Exchange will continue,” said Laura Chao, head of the Hong Kong Stock Exchange.