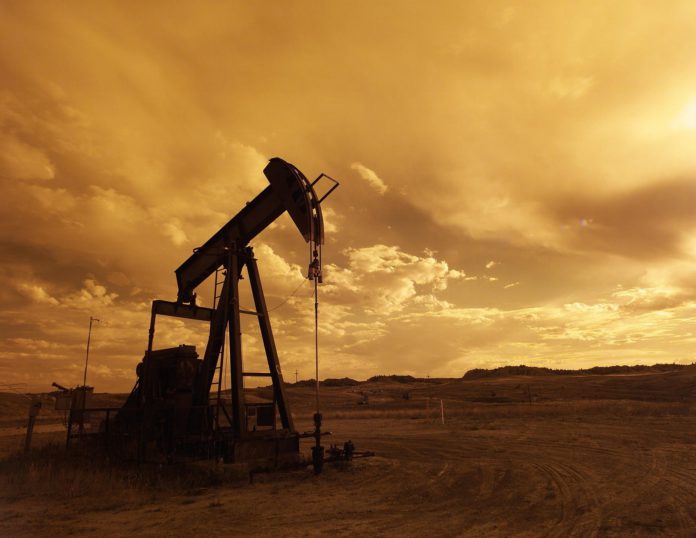 The decision was approved during the weekend by OPEC ministers and its allies, primarily by Russia. The reason is simple – oil demand has increasingly dropped, and so did oil price due to coronavirus pandemic and following anti-pandemic measures. Prior planned oil production cuts were to finish in the end of June, yet OPEC+ members are still not satisfied with the progress on oil markets. Nevertheless, Brent oil price has surpassed the level of $40 per barrel, which is double the price from April.

According to OPEC+ representatives, there’s still danger that oil price could drop, even though countries are easing their anti-pandemic measures. The accumulated amount of oil supply might be the biggest problem, as the supply could knock prices down. For now, it remains unclear whether the production cuts will last only till July. Some predict that these measures could be further extended till August or even till the end of the year. Everything will depend of progress on global oil market. 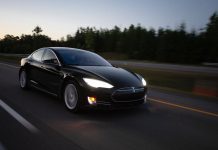 Tesla is negotiating nickel deliveries in Canada. It wants to reduce carbon emissions