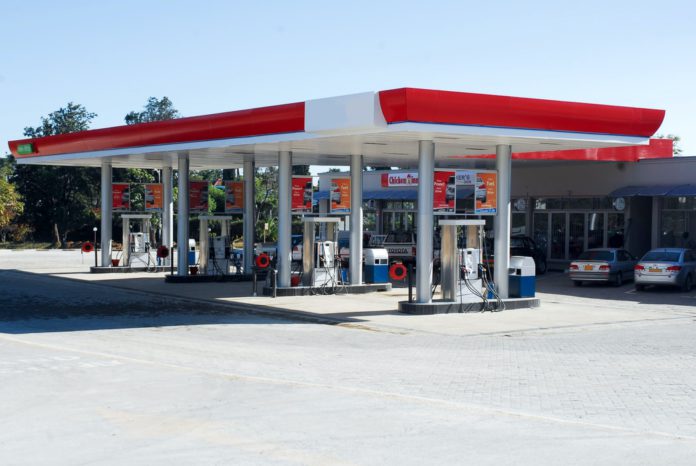 Both these factors lead to the lowest oil price in last 20 years.

Even though governments of each countries began to release anti-pandemic measures, so far it made no impact on oil markets. Due to a dramatic plunge in demand for oils, caused by lockdown and movement restrictions, the demand for the black gold remains extremely low. And that reflects on record-low oil values.

American WTI oil is traded for less than $13 per barrel, and price per a barrel of North Sea Brent crude dropped under $20. Such prices were last seen on markets about 20 years ago and may remain on these levels for some time. One of the reasons is that key storage capacities in the U.S. are run out roughly in 85%.

We may expect that revival of global economy will cause growth in demand for oils and fuels. Yet, according to progress of oil futures, the recovery won’t happen earlier than during summer months. Moreover, the question is whether oil demand returns to previous levels. Some companies may limit their investment and consumers may postpone a planned purchase of cars and those factors can affect oil demand in the end.

Poland has adopted an energy strategy for 2040. It will move...