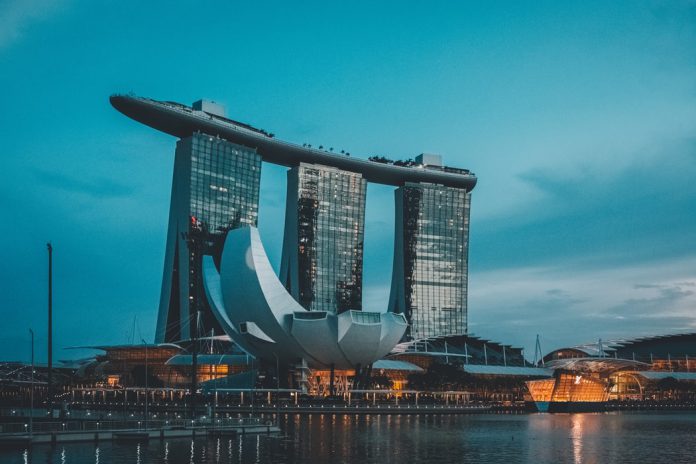 In many Southeast Asian stock exchanges, last trading week represented the worst week in last 12 years due to the market mood. Yet, the trading week ended on a positive note. Markets were filled with cash provided by central banks in order to stop any further decline. Philippines’ Central Bank stated it was ready to act in case exchange rate of its Philippine peso did not stabilize.

Even so, last week brought decline in stock indexes among all countries of the region. Philippines shares dropped in 17,5%, Indonesian shares declined in 14,5% and Thai shares plunged even lower. According to analysts, measures implemented by some central banks and governments supported markets at least for some time. Positive mood on market during Friday was rather fragile.

Stocks in Singapore and Malaysia represented an exception. Singapore shares grew in 4,3% and broke its 7-day continuous drop. Malaysian shares rose even more – in almost 7%. Since the beginning of 2020, Northeast markets appear from 17% to 40% lower. Receding coronavirus epidemic could bring some positive mood to markets, especially in China.