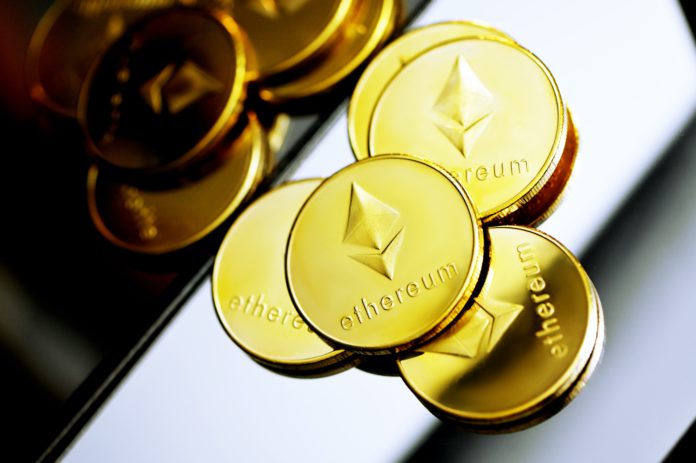 You’ll incur 33 times more for transacting on the Ethereum (ETH) Blockchain than if you did on the Bitcoin (BTC) network. That’s according to data presented by tradingplatforms.com. The study covers the last six months.

Tradingforms.com’s Edith Reads has been analyzing the data. She affirmed, ” The ballooning ETH gas fees is a perfect example of advancement at the expense of scalability. The burgeoning Defi and NFT sectors have clogged the platform. Add to ETH’s use of Proof of Work consensus, and you have a perfect recipe for surging gas fees.”

The data shows that you’ll spend an average of 0.013 ETH per transaction on Ethereum. That comes to $41.69 at the time of writing, a charge significantly higher than the competition’s.

In contrast, you’ll spend significantly less for transacting over the BTC network. An average transaction will set you back 0.00003 BTC or $1.27.

You’ll also incur much less transaction charges on other altcoins. Transacting on the Dogecoin (DOGE) network, for example, will on average cost you $0.218 per transaction while you’ll part with $0.022 on Litecoin.

The Ethereum Foundation is working on taming the platform’s runaway gas fees. One solution that it’s pursuing is the Serenity upgrade (ETH 2.0)

ETH 2.0 will see the ETH network transition from a PoW consensus to a PoS consensus. Many blame PoW for network clogging thus high gas charges. Adopting PoS will increase ETH’s throughput from 15Tps to 100, impacting transaction speeds and fees.

But importantly, ETH 2.0 will introduce data sharding. The network will be able to distribute its load across 64 Shard Chains. That’ll scale ETH’s throughput to a theoretical 100,000 TPS.