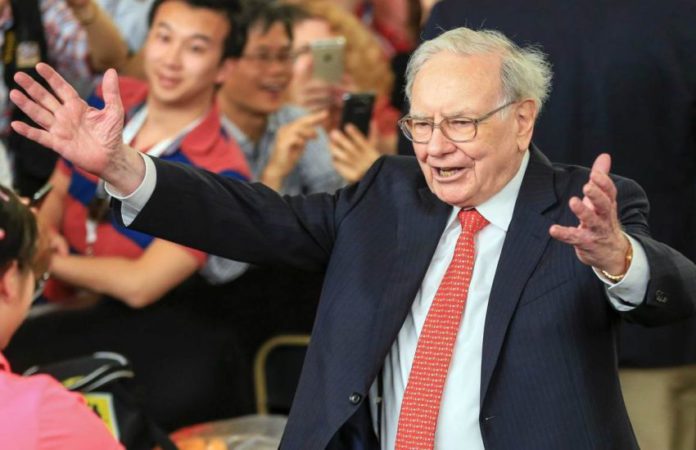 The planet’s sixth-richest man has finally dispeled speculation about who will one day replace him at the head of his Berkshire Hathaway investment empire. He chose the current vice president of the group as his successor.

“Management has decided that if anything happened to me tonight, it would be Greg who would replace me tomorrow,” billionaire Warren Buffett said, according to CNBC. He was referring to former Berkshire Hathaway Investment Group Vice President Greg Abel. Abel, 58, was in charge of the energy business in Berkshire, for example. He made a subsidiary of Berkshire Hathaway Energy one of the largest electricity suppliers in the US.

Many analysts and investors favored Abel as Buffett’s chief executive officer, and many of them acknowledge Buffett’s decision. Also in the game was 69-year-old Ajit Jain, another of the company’s vice presidents. According to analysts, however, his younger age spoke in Abel’s favor.

Is there a turnaround in the real estate market?   Bid prices for California...