Home Economy Meta Platforms’ Profit per Employee of $497,338 Highest Among the Big Techs 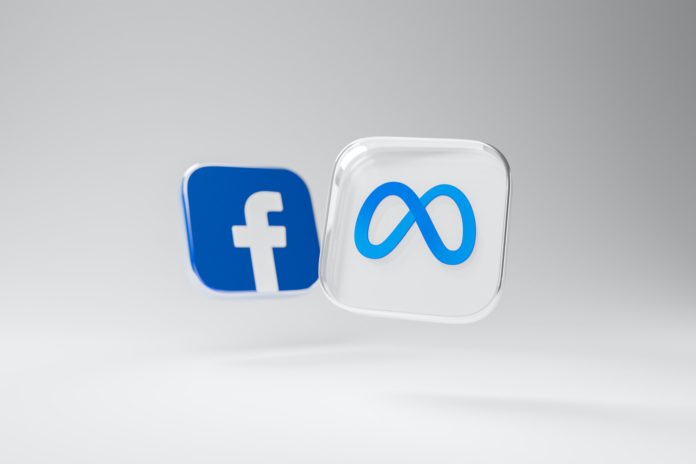 “Meta Platforms’ success is due to several factors, including its focus on artificial intelligence and its ability to attract and retain talent,” said MoneyTransfers’ CEO Jonathan Merry. He added, “The company has also effectively monetized its user base through advertising and other revenue streams. Consequently, it is well positioned to continue its position as the most profitable big tech company.”

Apple followed Meta Platforms in the second spot. The company’s 147,000 employees earned it a profit of $57.4B in the last fiscal year, which translated into a profit per employee ratio of nearly $390, 551.

Alphabet, Google’s parent company, is the third most profitable company regarding employee profit. Its employees make an average of $298,000 per year.

Which Sector Had the Best Profit per Employee Ratio?

Financials had the best profit per employee ratio. The sector registered an average profit of $78 073 per employee. This is likely because the financial sector comprises industry giants such as banks and insurance companies.