Home Business Is there a turnaround in the real estate market?   Bid prices for California real... 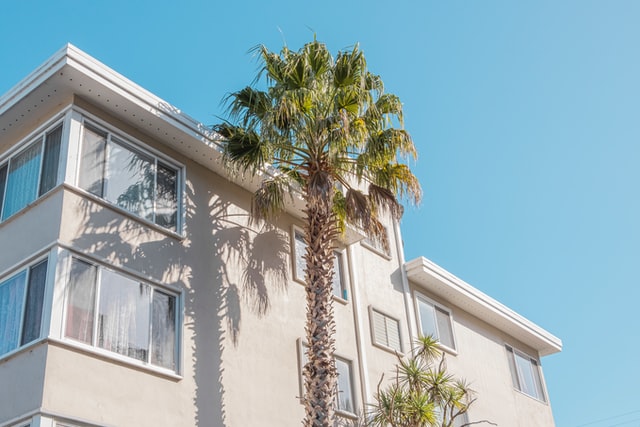 Inflation, which is the highest since the early 1980s, combined with rising interest rates on mortgage loans are a major cause why some sellers are cutting back on offer the prices of their real estate.

Prices will continue to fall

The phenomenon so far only affects a small part of the real estate market in California, however practically all over the United States it is known that the willingness of buyers to acquire real estate at almost any price is ta there. According to some expertsapproached by the Yahoo! Finance, however, it is possible that the decline in supply prices of houses and apartments will gradually spread. Especially if the Federal Reserve continues to raise its base interest rates, and even at a higher rate than originally expected.

There is no longer as strong competition on the demand side as a few months ago. “The market, in short, is no longer like it used to be,” she said for the portal Yahoo! Finance Lindsay Katz, real estate agent at Redfin. According to her, for example , it is common that houses that were offered for a million dollars until just a few months ago are now sold 140 thousand cheaper. I mean, 14 per cent cheaper. And it is said a matter of time before the drop in offer prices spreads from luxury properties to even the less expensive ones.

Toyota Motor’s net corporate debt of $186B is the highest in...