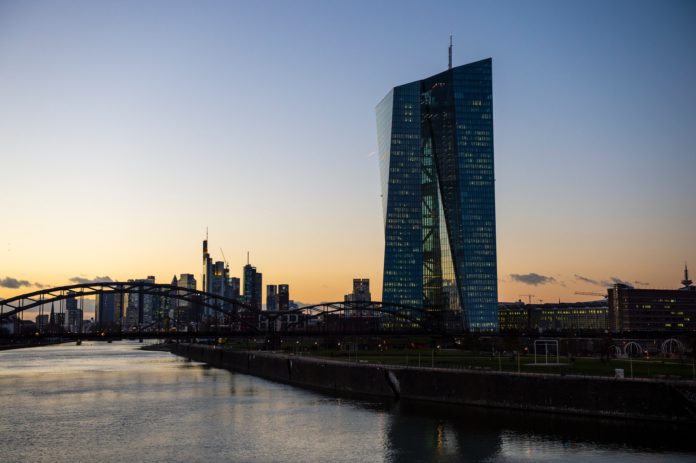 According to Christine Lagarde, European Central Bank president Christine Lagarde, there is no reason to rush back to normal interest rates in the eurozone. Their first increase in more than 11 years will come only after the ECB ends its bond purchases.

The eurozone is not in danger of the scenario the West experienced in the 1970s after the first and second oil shocks. European Central Bank President Christine Lagarde thinks so. “The current situation cannot be compared to the one in the 1970s. Back then there was a huge economic downturn that followed the first oil shock, and inflation was higher then than it is today,” Lagarde said in an interview published on of the ECB website.

Stabilizing inflation is the key

Lagarde believes that then inflation was also fed by unprecedented wage growth, which “we are not witnessing today.” The ECB president explained that raising base interest rates would only come after the end of bond purchases, which the ECB is making so far to supply the necessary liquidity to the eurozone economy. “It will inform the Executive Committee of the ECB. Our strategic objective is to stabilize inflation at the 2 percent level over the medium term,” Lagarde said, among others.

The US labor market was pleasantly surprised in October. Unemployment fell...

Inflation in the European Union continues to rise. Prices are rising...