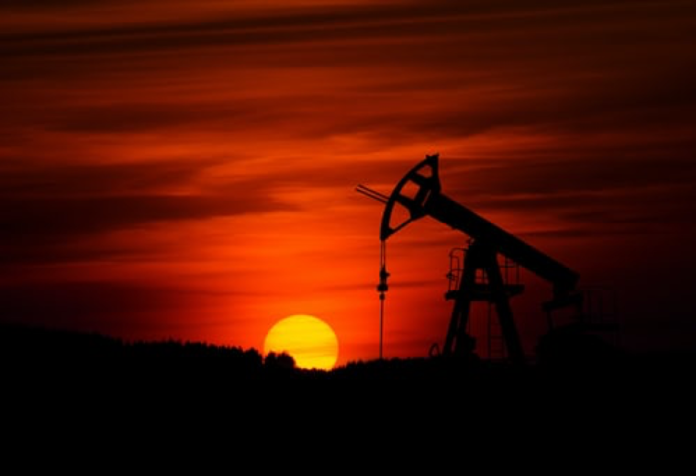 Last year, Saudi Arabia supplied China with the most oil of all the countries from which the world’s most populous countries import black gold. Its share of the Chinese market is 17 percent.

Last year, China extracted almost 90 million tons of oil from Saudi Arabia, which is equivalent to 1.75 million barrels per day. Year on year, Saudi oil exports to China increased by more than three percent. At the same time, Saudi Arabia’s share of the Chinese oil market increased from 16 percent in 2020 to 17 percent in 2021.

Saudi Arabia is thus the largest supplier of black gold to the Chinese market. Second Russia occupies a 15 percent share with less than 80 million tons. The third-largest oil exporter to China was Iraq with a 10 percent division and more than 54 million tons.

In terms of year-on-year changes in the volume of oil imported into China, Malaysia has improved the most. Last year, it supplied the Chinese with almost half as much oil as in 2020. On the other hand, deliveries from Iran fell the most, falling by 93.4 percent. The second-largest decline was recorded in the United States (41.9 percent), followed by Brazil (28.2 percent).

Norwegian energy giants are investing in oil and gas exploration