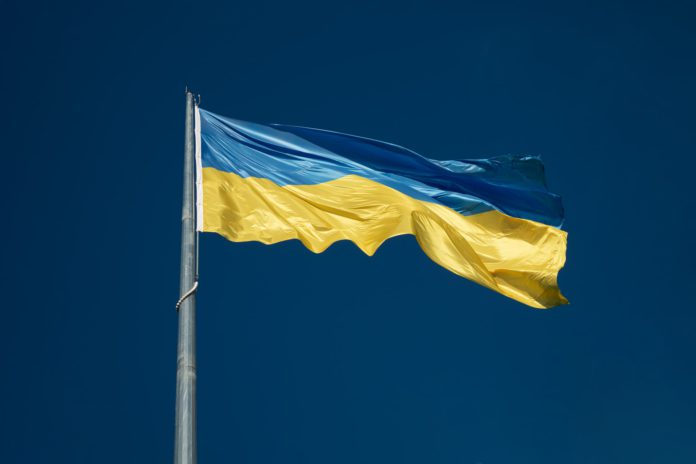 Ukraine’s largest steel producer will be replacing four blast furnaces with more modern equipment. The goal is to cut greenhouse gas emissions by 15 percent by the end of this decade.

Ukrainian steel giant Metinvest will be replacing its four blast furnaces over the next few years, necessitating an investment of between $20 billion and $30 billion. The goal is to cut carbon dioxide emissions by 15 percent by 2030 and 40 percent by 2040. Metinvestu plays into the cards the fact that the blast furnaces are slowly ending their lifespan, and so their replacement would have to happen either way.

“As our investment cycle draws to a close, we will be able to install much more modern technology,” Yuri Ryzhenkov, Managing Director of Metinvest, said for Reuters. The first exchanges of obsolete furnaces for new ones should occur in 2028.

Steelmaking is generally among the three largest sources of carbon dioxide emissions, and so companies in the sector are coming under increasing pressure from governments to reduce their emissions. Metinvest has left itself heard that it will be heading towards carbon neutrality around 2050, which is in line with global targets for the steel industry.