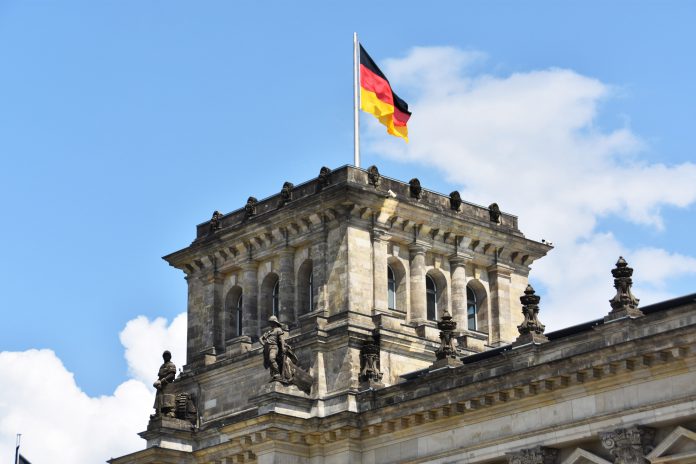 The proposed Federal Chancellor Olaf Scholz could nominate Joachim Nagel as head of the German central bank. The British Financial Times reported on Thursday, referring to a well-informed source.

Nagel, 55, currently holds a senior position at the Bank for International Settlements (BIS). And it is the occupation of the head of the Bundesbank that will be one of the first personnel tasks of the new federal government.

According to people who work in international banking, Joachim Nagel is a good choice. His career is mostly connected with the Bundesbank, from which he left for the BIS only last year. If Nagel is nominated and confirmed as governor of the Bundesbank, he will replace Jens Weidmann, who will leave the German central bank at the end of the year. And he will get a seat on the Governing Council of the European Central Bank.

Weidmann announced his decision to leave the Bundesbank on October 20 and explained his personal reasons. Among other things, Weidmann paid for his criticism of the European Central Bank’s policy, which has been very relaxed for many years. However, ECB President Christine Lagarde regretted his move.

The US dollar strengthened for the third time in a row...