Home News Wild Tuesday in Asian markets. At first, the shares strengthened, but they... 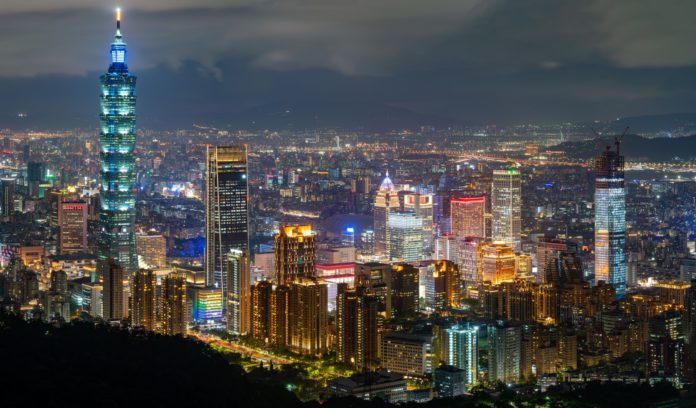 At the beginning of Tuesday’s trading, Asian stock markets first took off from the wave of optimism that had arrived from Europe and the United States, and stock markets began to strengthen. But Tokyo and Hong Kong eventually closed in negative territory.

As European and US stocks recovered from Friday’s sell-off on Monday, Asian markets were still responding to reports of the discovery of the coronavirus variant omicron. At the beginning of Tuesday’s trading, therefore, they set out on a wave of optimism, which arrived in Asia with a delay.

But the good mood didn’t last long. Shortly after noon there, the Tokyo Nikkei index began to weaken and fell by more than 1.5 percent compared to Monday. Trading on the Hong Kong Stock Exchange also developed in a similar vein. Of the major Asian markets, only Shanghai maintained a slightly positive territory, but it also fell sharply for a short time. In the end, it closed a few hundredths of a percent above Monday’s level.

The statement of Moderna CEO Stéphane Bancel, who told the Financial Times that the effectiveness of existing vaccines will be lower against the omicron variant, is to blame. Investors were thus frightened by the possible economic consequences.