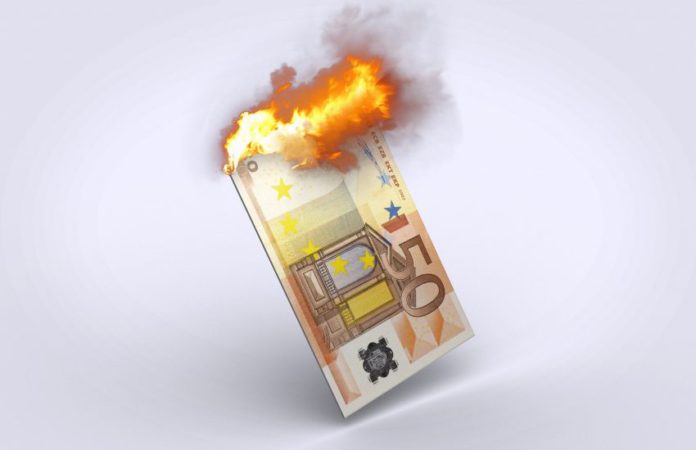 Although the world is experiencing the fastest rate of price-level growth in 13 years, the worst is not over. This follows a Reuters survey of representatives of large multinationals.

“We expect inflation to be even higher next year than this year,” Graeme Pitkethly, Unilever’s chief financial officer, told Reuters. Unilever alone raised prices by 4.1 percent in the third quarter and said it was likely to continue to rise for the rest of the year, and did not rule out that inflation could accelerate next year.

Other companies, such as Nestlé and Purina, made similar predictions. The expectation of faster price increases is mainly due to the improving situation in the global energy and industrial commodity market or, as a result, domestic labour markets, where there is a shortage of labour.

Inflation is also accelerating at European Union level. In September, prices increased by 3.6 percent year-on-year. The baltic states of Estonia and Lithuania have the highest inflation, with prices rising by 6.4 percent year-on-year. A total of five EU-27 member countries have already reached the 5% threshold.

Russia and Japan will work together to produce hydrogen