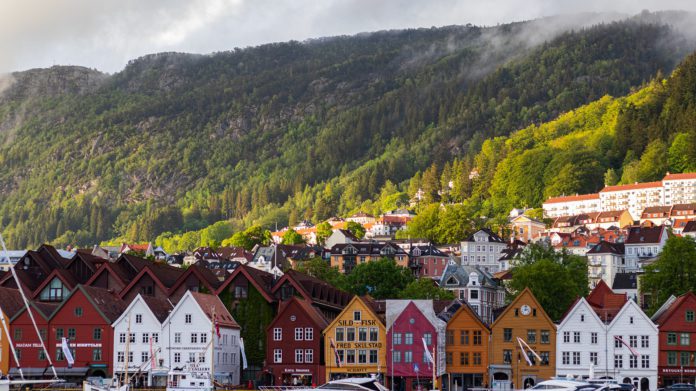 Norwegian companies Equinor and Aker BP have unveiled their plans to develop oil and gas production in the Norwegian and North Seas at existing fields. They are convinced that the fields have only been mined by about half so far.

The pair of Norwegian energy giants intends to invest about $ 1.7 billion in the development of oil and gas fields, including their further exploration. The plan was submitted by the companies to the Norwegian Ministry of Energy for approval. If the project goes green, more than 58 million barrels of oil or (in the case of gas) oil equivalent could be extracted from the newly explored fields.

“The decision to explore the Kristin South area will bring significant value not only to the owners of our company, but also to the company as a whole,” said Arne Sigve Nylund, head of mining projects at the state-owned company Equinor, according to Reuters. Mining in the first three deposits could begin in 2024, and in the next two a year later.

In a similar time horizon, a project in which Aker BP will participate with an investment could start operating. Also in this case, the approval of the Norwegian Ministry of Energy is pending.