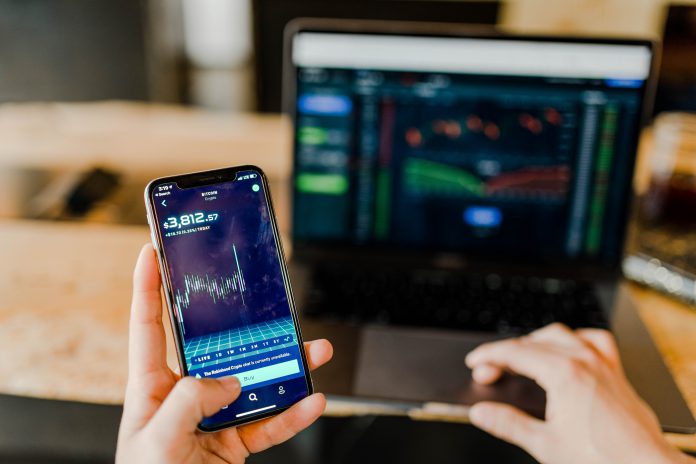 The report highlights some of the drivers behind the growth in the ETF market. According to the research report:

“With ETF markets booming during the coronavirus pandemic, millennials have also been a key driver to the sector’s growth. The new generation of investors has explored the index funds to bet on market rallies and global trends. In this case, young people who are not familiar with the operations of the financial markets are well-served by using a passive income management approach, and ETFs offer the solutions. ETFs also make it possible to build a diversified portfolio with relatively low investment amounts making it suitable for young people.”

With the surge, the ETF has shattered predictions that the sector might witness massive corrections in the event of a financial crisis.