Home Economy The Suez Canal may be blocked for weeks. Oil is not healing... 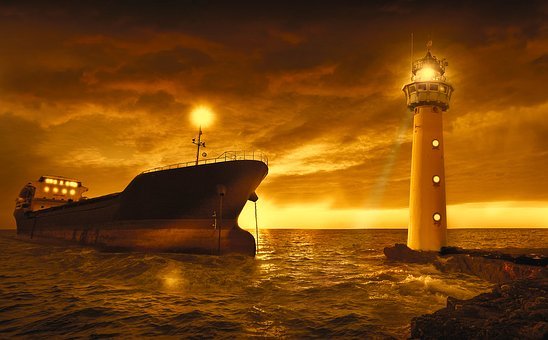 Traffic congestion in one of the most frequented sea arteries can last several weeks. Europe’s supply of oil is at risk, and the lack of transport containers on the market may also deepen.

According to Egypt’s state-owned Suez Canal Authority, which operates the Suez Canal, the stranded container ship Ever Given is trying to be freed by several smaller vessels, but so far without success. Additionally, the finishing works had to be interrupted several times due to strong winds and sandstorms.

More than two hundred container ships or tankers carrying oil and natural gas cannot pass through the Suez Canal at the moment. Thus, one of the worst traffic jams in history occurred in the canal. The event will thus undoubtedly further disrupt supplier-purchasing relations in the world trade, which have not yet been enough to recover completely after the coronavirus crisis, due to which many closed factories producing important components. Computer chips, for example.

The price of oil has not yet responded to the situation created. A barrel of Brent crude oil is trading similar to previous days at just above $60. The reason for this lull is that the destination for most oil in waiting tankers is Europe, where oil demand is weakening due to the deteriorating epidemic situation.

The UK is losing market share, according to a new study