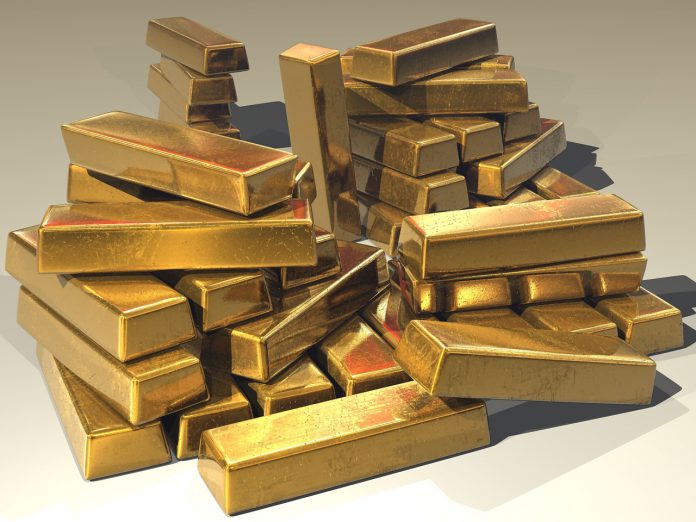 Data analyzed by Finbold indicates that China accounted for the highest 2020 gold production at 380 metric tons. The amount represents 11.9% of the 3,200 total gold production in 2020.

Australia’s production was 320 metric tons, representing 10% of the global share, while Russia ranks third at 9.4% or 300 metric tons. The three countries cumulatively accounted for 31% of all the gold mine production in 2020.

The report highlights why China possibly topped the gold production in 2020. According to the research report: “China’s margin with second-placed Australia is not big, but the Asian country tops the list potentially due to its pandemic’s handling. The country successfully managed to control the health crisis giving the green light to the resumption of economic activities, including gold mining. The production was also motivated by the country’s high demand for gold through by-products like jewelry and ornaments.”

Is there going to be a dispute over energy sources in...