Home News 5 entrepreneurs who lost billions of dollars in 2020 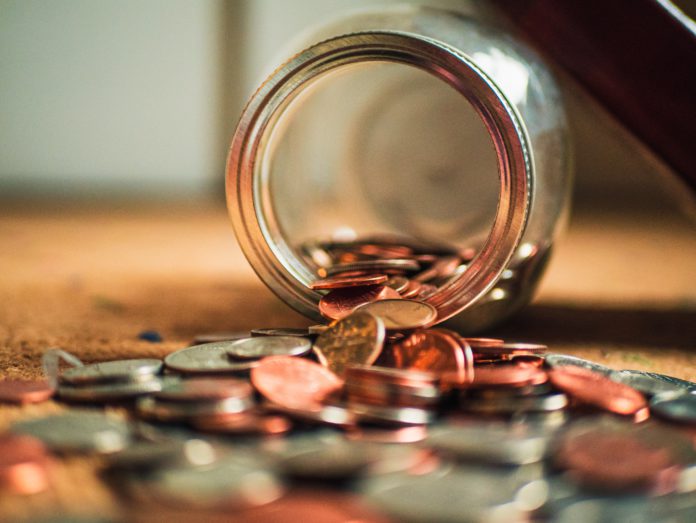 Which entrepreneurs lost billions of dollars in 2020 and thus they lost a significant part of their assets? For a list of the five billionaires who suffered the biggest losses last year, see this article.