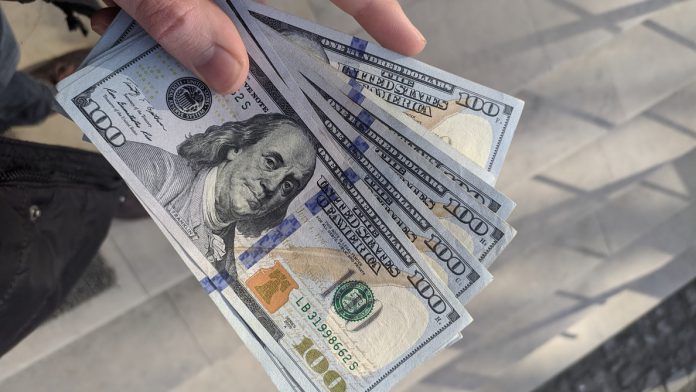 The new US President, Joe Biden, has had his first major economic policy success. His fiscal package to support the US economy passed the House of Representatives. It’s time for a vote in the Senate.

The fiscal package passed only narrowly. It was supported by 219 Members, 212 against. The $1.9 trillion (nearly 10 percent of US gross domestic product) is to be used for both public investment and direct payments to Americans. Billions will also be directed to support and speed up vaccinations or local governments to fund local projects.

“We don’t have time to waste. We need to act now, decisively, quickly and massively, so that we can win this virus,” Joe Biden said immediately after the fiscal package passed the House of Representatives. He will now go to the Senate, where the Democratic Party has only 48 senators out of 100. 50 seats belong to Republicans and two to independents.

Although Republicans supported Donald Trump’s earlier packages, they are critical of the current one. He says he’s too profliar, and only a small part of the money goes towards fighting the coronavirus.

OPEC is seriously considering limiting oil production. It’s too much on...