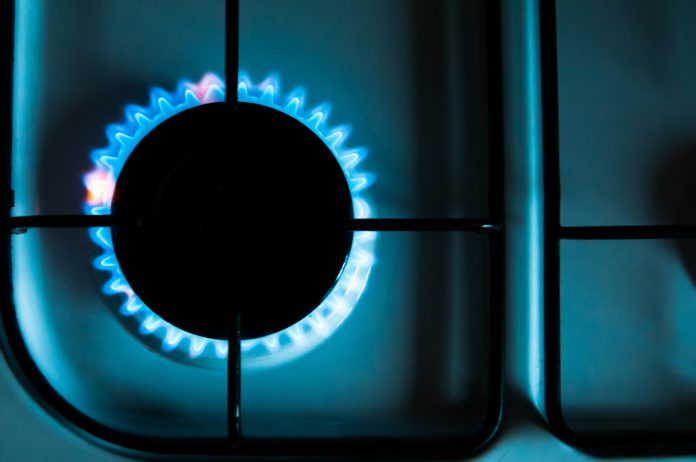 China’s largest mining company, PetroChina, plans to increase natural gas production in the Seschuan Basin to more than 22 billion cubic meters per year by 2025. This is more than double the annual extraction of raw materials in this area.

PetroChina’s natural gas production will reach at least 10 billion cubic meters this year, making it the largest producer not only in China, but throughout Asia. PetroChina mines natural gas in five regions of China’s Sichuan Province, located in the southeastern part of the world’s most populous country.

PetrcoChina has extracted natural gas from more than 240 individual wells this year, resulting in a 40% increase in the volume of raw material extracted in a single year. The company has been operating in Sechuan since 2006, when it examined gas deposits there. Four years later, she discovered the first major store of raw material and began to mine it.

Lithium batteries have become dramatically cheaper, according to a MIT study