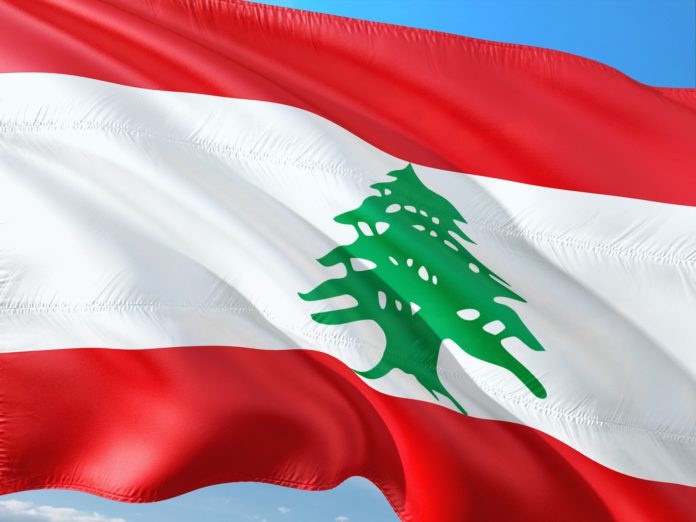 The governor of the Lebanese central bank has announced that the country’s top monetary policy institution is planning to launch its own digital currency next year. It is, among other things, a response to the fall of the Lebanese lira, the financial and economic crisis facing Lebanon.

Riad Salameh, the governor of the Lebanese Central Bank, said on Monday that it was necessary to introduce and prepare a project of its own digital currency in order to restore confidence in the entire Lebanese banking system. “Based on the development of the money supply in the Lebanese financial market, we estimate that households hold around ten billion dollars,” Salameh told the state-owned media National News Agency.

According to Salameh, the digital currency project will help introduce a cashless financial system, which should attract foreign investors and lead to an influx of money into the country. The Lebanese economy is largely dependent on remittances flowing into the country from Lebanese working and doing business abroad. Last year, personal remittances alone accounted for about 14 percent of Lebanon’s gross domestic product, according to the World Bank. Fifteen years earlier, it was even more than 26 percent. Lebanon will also use its gold reserves to launch the digital currency to support the whole system.

China‘s Central Bank to start testing phase of their own digital...