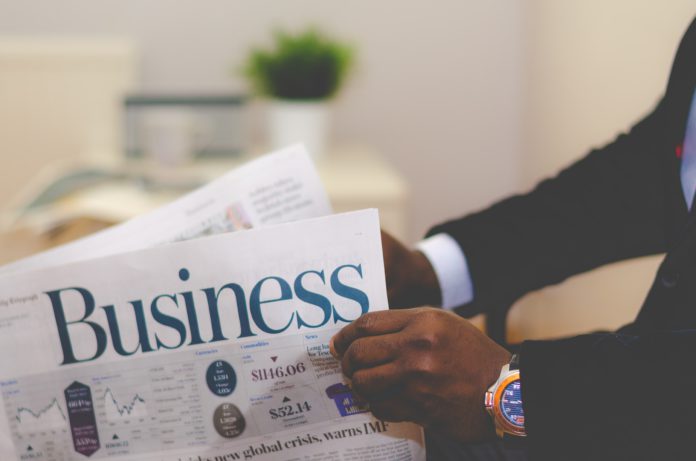 Foreign investors bought the bonds of the governments of five East Asian countries for more than $1 billion during September. It goes so more than double the volume compared to Aug. Lenders are being dragged into Asia by a vision of higher yield and economic recovery of economies there.

US$1.26 billion went from abroad to the government bonds of Indonesia, Malaysia, Thailand, South Korea and India. This represents a year-on-month increase of 157 per cent. Last year, however, $2.13 billion wandered in that direction.

According to analysts, the influx can be explained by a change in the portfolio structure of foreign investors who focus on the East Asian region. Indeed, during September there was a net outflow of investment in equities in these countries amounting to around $6.5 billion. Thus, foreign investors seem to now favour government bonds, for which they see a more acceptable yield-risk-liquidity ratio.

The largest portion of September’s net inflows went into Thai government bonds, at over $800m. About 300 million lower volume then found placement in Indian bonds, Malaysia and South Korea then saw a virtually balanced balance of inflows and outflows of investment in government bonds. Only on Indonesian bonds has there been more net outflows.