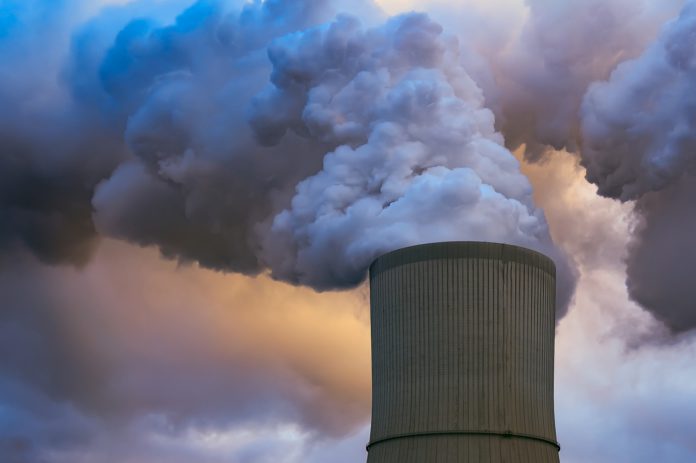 Electricity production in Sudan is expected to increase in the coming years. This is apparent from a memorandum of understanding signed by the Sudanese Government and general electric. The result should be a 470 megawatt increase in installed capacity of power plants in Sudan.

General Electric said in a press statement that up to 600,000 households will connect to electricity. The American concern will be able to supply mobile turbines that can be installed in a matter of months. In addition, it will participate in the reconstruction of three existing power plants.

The American company also said it was exploring options for cooperation with the Sudanese government on other projects in areas such as health care, including modernization of radiology, cardiology and oncology, especially in the countryside.

“For almost 30 years, there has been no major company that wants to invest in Sudan in any way,” Sudanese Prime Minister Abdalla Hamdok said in a press statement. The memorandum does not contain details of the financial side of the planned projects. But the Sudanese government said Wednesday that it wants to increase the output of the El Fula power plant, in which it is expected to invest about $915 million.