Home Economy Bitcoin has been through flash crash, but it‘s recovering 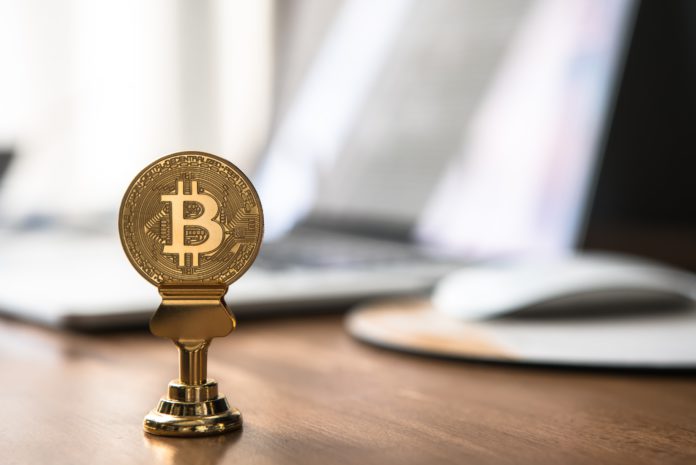 It all happened quick. During one Sunday moment, Bitcoin was reaching the value of $12,000, which is more than 12% of its value. During a short time, the market lost almost $1.4 billion. Yet, sales kept going and in upcoming 24 hours, more that 72,000 positions were liquidated.

Bitcoin value was searching for its clear way back in upcoming hours. Until Monday morning, it was fluctuating between $11,000 and $11,200. Only after noon, the value rose and Bitcoin grew over $11,400. The most popular crypto currency had been oscillating between $9,000 and $10,000. When the Federal Reserve eased its monetary policy, Bitcoin value began to grow strongly.

Only a few days before the end of July, Bitcoin value grew over $10,000 and broke the level of $11,000 last Tuesday. For now, the question is how sustainable the current value is, and whether flash crash did not signal any correction on the bitcoin market.