Home Commodities The Chinese are interested in Russian oil 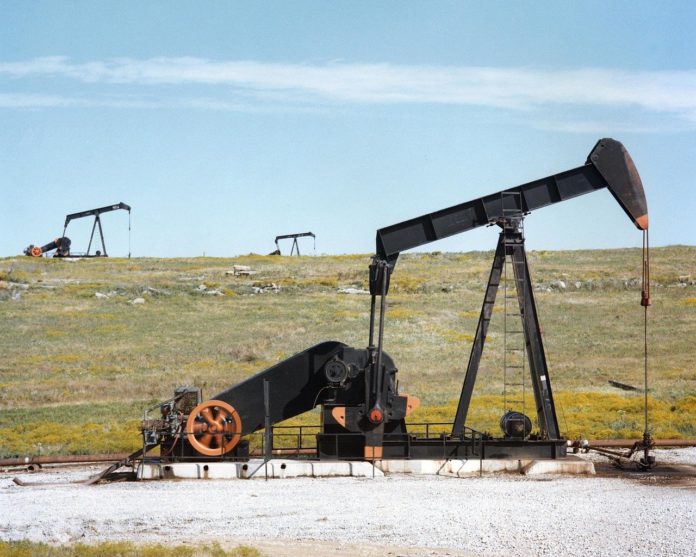 The recovering demand connected to OPEC+ output cuts is slowly leading to price growth. Not only Chinese refineries, but also other Asian countries, had to face lack of oil in last days. As Saudi Arabia decided to cut down its oil supply onto the market, oil processors had to search for different resources. Therefore, it does not come as a surprise that the lack of oil was supplied from Russia.

Reuters reported that around 1,1 million tones of oil from Ural had been loaded into tankers in Primorsk and Ust-Luga ports by the end of May and later sent to China. China should transport the total of 4,4 million tones and further supplies of Russian oil should reach the volume of 2,2 million tones per month. Oil from Ural is slightly cheaper the North Sea Brent oil, which China welcomes.

Yet, Russia is still in discussions with OPEC on prolonging production cuts in the volume of nearly 10 million barrels per day in next month. The agreement from late March is only valid till the end of June, and therefore OPEC member countries discuss future cooperation with Russia. According to Reuters, Russia and OPEC are close to reach a compromise solution.