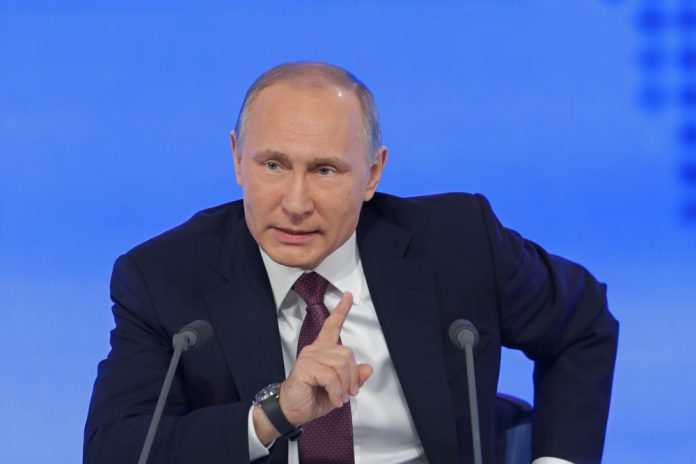 On Monday, the American president Donald Trump and his Russian counterpart Vladimir Putin agreed that the current oil markets situation suited neither.

Both presidents agreed that their secretaries of energy should find a solution to stabilize the global oil markets. During their Monday’s call, Trump called the Russia–Saudi Arabia oil price war “crazy.” They both agreed to further consult global oil market, yet no official date has been announced so far.

“There’s no doubt that the current oil market situation is not beneficial neither for us nor for the U.S.,” said Dmitry Peskov, Kremlin spokesman. However, Peskov refused to comment whether the leaders had discussed the role of Saudi Arabia in further negotiations.

Trump’s latest call with Putin hasn’t made any impact yet. Oil is still traded below $23 a barrel, the lowest value in almost 20 years. Yet, futures might bring some hope. Price of Brent oil to be delivered in June rose above $26 a barrel. The longer global economy remains paralyzed by coronavirus pandemic, the higher are chances that oil spot price remains at its current level.

Trump to block uranium import from China and Russia