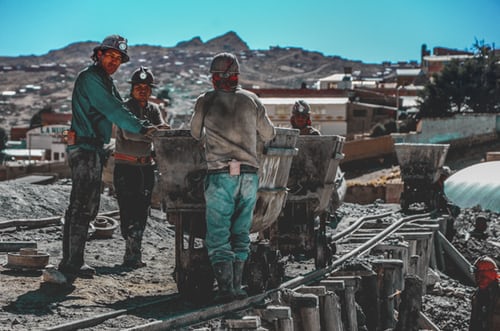 Phoenix-based Freeport-McMoRan company had planned to pay cash dividends in the amount of $0.05 per a share. Yet, the company announced it would suspend the payments, which leads to savings of $300 billion. Such a decision is the company’s first dividend cut since 2015.

The company began to seek for ways to lower its costs as copper demand drops. The cuts will concern all its mines around the world, including the world’s second-largest mine Grasberg located in Indonesia. “The COVID-19 pandemic has dramatically changed the world and brought major disruption to all aspects of our society,” said Richard Adkerson, Freeport Chief Executive.

Copper price dropped in more than a fifth since January. Apart from the current coronavirus pandemic, the value was affected by declining demand in China. China’s economy slowed down even before the pandemic outbreak, while progress in construction and manufacturing industries are key for copper demand. The sooner the world manages the pandemic, the earlier can we expect recovery on copper market.