Home Commodities Trump: I will intervene on time in the Saudi-Russian oil-price war 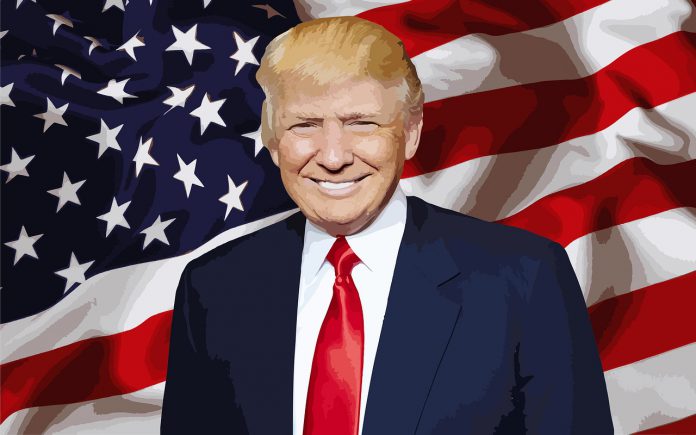 According to American president Donald Trump, the ongoing oil price war is a good sign for American consumers, even though it harms American mining sector.

Brent oil is currently traded around $28 per barrel, which is one of consequences of the Saudi-Russian oil-price war. Russia declined OPEC+ agreements on oil production cuts with the aim to starve American miners. However, Trump recently stated that the situation is quite suitable to American economy, even though it may negatively affect local miners.

Trump admits that he tries to find cooperate with both countries. Yet, he also mentioned that the progress is devastating to Russia in particular. “Russia‘s economy is based on oil production, and the oil price appears in its lows. That is very devastating to Russia,” Trump said on press conference. “I will intervene when the right time comes,” he added.

The American administration considers steps to make Saudi Arabia act. Trump perceives pressure from America miners, who had supported him in presidential elections four years ago. It’s Trump’s interest to get the situation solved as soon as possible, so that the American industry can finally prosper.

The price of oil has crossed the hundred-dollar-a-barrel mark. For the first...