Home Forex Euro and Czech crown drop against US dollar 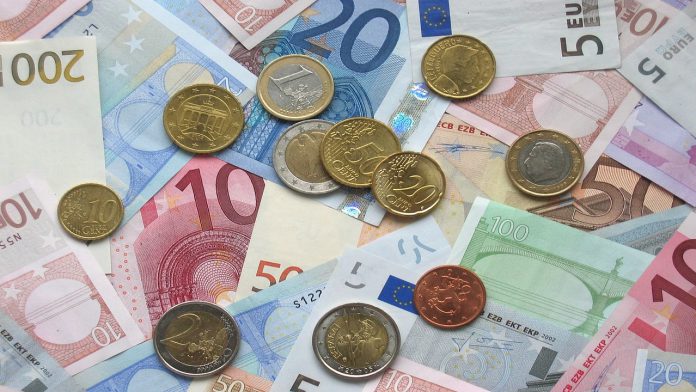 Yet, Lagarde did not convince investors, who prefer to rather transfer capital to the US dollar.

The Federal Reserve’s surpassed the European Central Bank with measures to support a weakening economy. While ECT mostly talks the situation through, Fed already took actions so that American economy handles the difficult situation.

The market appreciated both approaches, when US dollar grew against Euro in almost 1% on Thursday. Investors better perceived concrete steps executed by the Fed than unclear promises by the ECB on expanding quantitative release. The Fed announced $1,5 trillion to capital injections.

Czech crown followed similar progress to other European currencies. While its value grew under the level of 25 CZK to 1 Euro, it’s now traded under 26 CZK and the US dollar is worth 23 CZK. A weak Czech crown supports Czech exporters, yet makes imports more expensive, which may lead to further acceleration of price level growth. The US dollar now seem to be a safe haven.