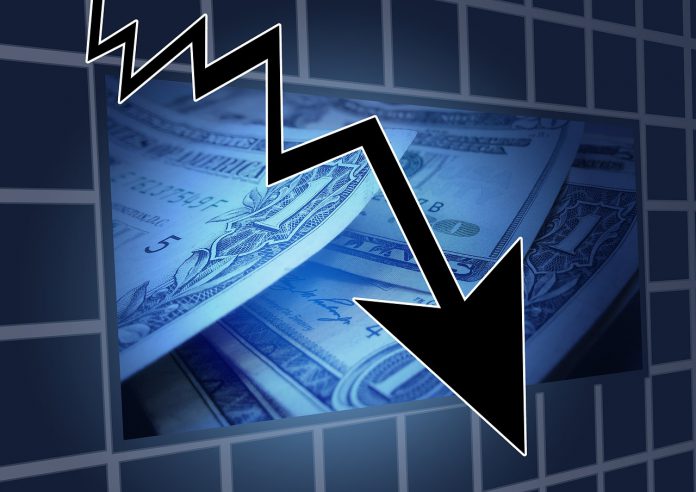 Market value of traded shares on Wall Street dropped in $4,3 trillion only during last week.

Global drop in shares market value reached almost $7 trillion in last 8 days of February. Dow Jones, American oldest stock market index, lost 15% of its value, even though it rose above 29,000 points in mid-February. On Friday, the value dropped around 5,000 points lower.

New coronavirus spread to Europe and manufacturing outage in China are the main reasons for the massive decline of shares value. Market are beginning to believe that the disease will have impact on global economy, and therefore so called stop-loss order was set in many cases.

President Donald Trump began to observe the situation and called for Federal Reserve to become rather “a leader than follower“ and to reduce its interest rates. As such, Fed could stop or slow down fall of stock markets. Jerome Powell, the Chair of the Federal Reserve, published only a general declaration that coronavirus spread increased risks, and that Central bankers monitor the epidemic. Some consider this as a signal that Fed is ready to reduce interest rates.