Home Cryptonews Bitcoin lost almost all of this year’s profit 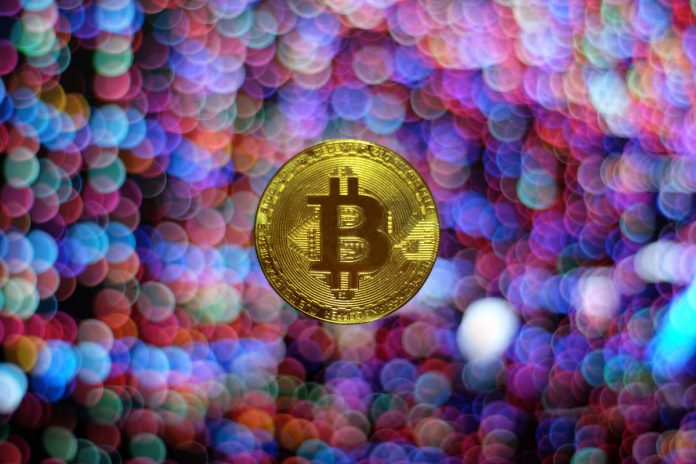 That is value of loss, which bitcoin experienced during only a week. As such, it lost almost all the profits it gained since beginning of the year.

Last week, bitcoin was traded under the value of $10,000. Yet, during last month its value has been growing, especially due to threat of coronavirus epidemic. For many investors, bitcoin served as alternative to gold, which appears in record-high values. Yet, given the fact that the fear is declining, financial markets start returning to normal operation.

A correction, which happened, was expected. When bitcoin reached $10,500 in middle February, it was not assumed that the level would remain long in such high values. Similarly, we predict that neither current level of $8,800 will be present for long.

There’s some evidence present mentioning possible bitcoin growth. Such indicators are mainly growing numbers of crypto users and approaching bitcoin halving taking place in May. During halving, bitcoin mining will drop to half, which will slow down the actual offer of bitcoin. Upcoming days and week will tell us more.