Home Cryptonews If Bloomberg becomes president of the US, he will propose crypto regulations 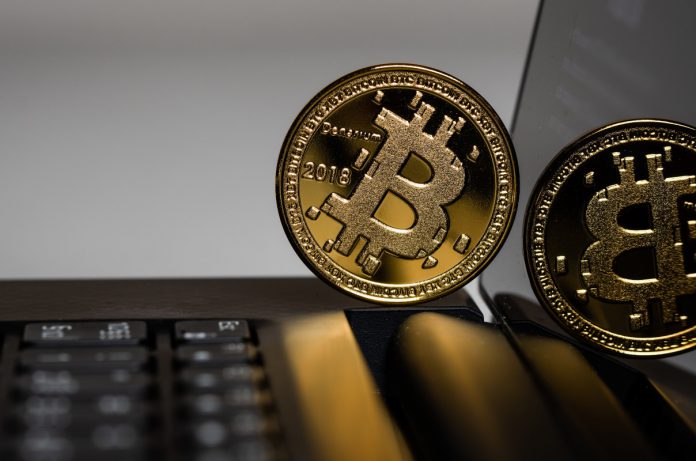 American billionaire, who filed a statement of candidacy for president as a Democratic candidate, introduced his financial reform plan. If he was elected president, he would promote measures to secure strength of financial system, so that the crisis of 2008 and 2009 could not repeat.

Bloomberg suggests creating a centralized database, where all financial transactions are recorded. He would strengthen the Consumer Financial Protection Bureau role and suggest a number of other regulations for cryptocurrencies. “Cryptocurrencies have become an asset worth hundreds of billions of dollars, yet regulatory measures are still fragmented and undeveloped,” his proposal said.

He aims to clarify which institutions and agencies are responsible for overseeing cryptocurrencies and regulation implementation, and Finance Ministry and Federal Reserve (America’s Central Bank) come into consideration.

Bitcoin lost almost all of this year’s profit