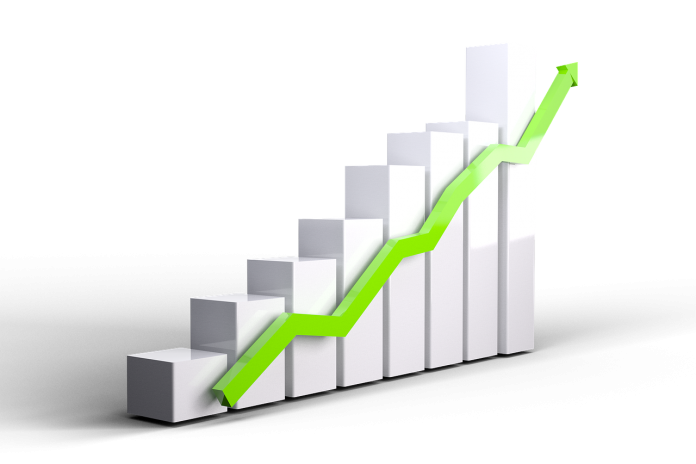 American army should receive them between 2021 and 2025. Aircraft will be built at Lockheed Martin’s factory in Marietta, Georgia. The supply will be worth more than $3 billion.

It’s been third success in last 3,5 months, which the traditional manufacturer of military aircraft experienced. In the end of last year, Lockheed Martin signed contract for almost $2 billion on repair and maintenance of F-35 Lightning II. for American Navy. A month later, deal with Polish Government was signed for supply of 32 F-35 Lightning II. The transaction was worth $4,6 billion.

Not only these contracts, but also difficult relations between Iran and the US caused increase in the target share value of the company to $455 on average. Some larger investment houses reached even higher target values – UBS $470, Glodman Sachs $520, Stifel Nicolas $480 and Cowen $454. 13 out of 21 brokers of New York Stock Exchange recommend to buy shares, while the rest of brokers suggest keeping shares as share performance should outperform the market. 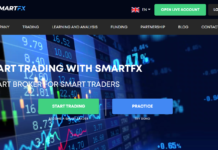