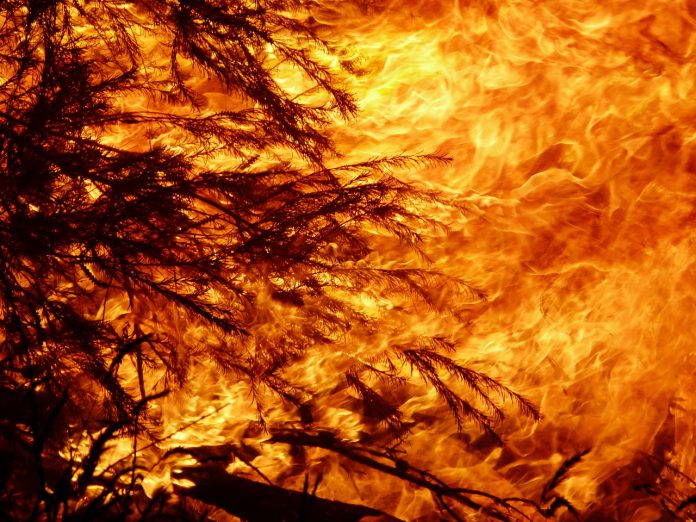 BHP Group, the world’s biggest miner, admitted that the amount of coal mining could be reduced due to large Australia’s bushfires.

If the poor air quality caused by smoke from bushfires didn’t improve fast, coal mining in affected Australian mines could significantly drop in second half of the year. BHP Group’s assumptions are based on forecasts mentioning that the smoke could settle within days. If this happened, the yearlong outlook on mining could be fulfilled. BHP Groups expects the production to be 15-17 million tons.

BHP Group stated operations are slowed down due to reduced visibility. Moreover, some employees had taken leave to protect their property. Bushfires affect coal mining in New South Wales state, where it already caused decrease in 11% compared to values from last December.

As such the multinational mining company joins other groups, which are negatively affected by Australian bushfires. Some Australian regions are strongly depending on tourism, which is being affected by fires to a great extent. Its loss is expected to be around $1 billion. Insurance companies foreshadow similar loss.

Trump: I will intervene on time in the Saudi-Russian oil-price war