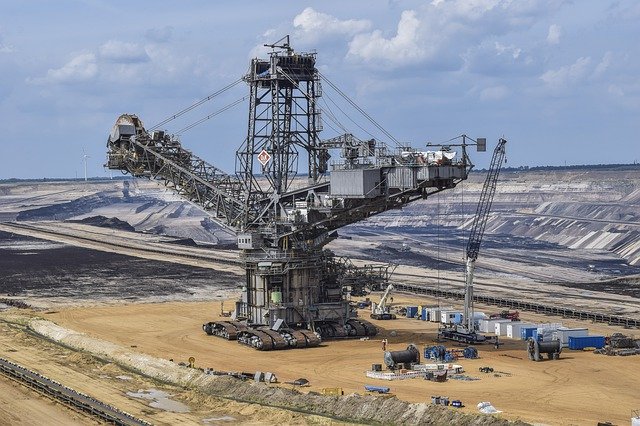 These investments will be accompanied by coal mining expansion. China wants to kill two birds with one stone – to increase electrical energy production and support its economy growth which is expected to be on the lowest level in last 30 years.

Yet, China’s intentions are in conflict with UN plans on reduction in greenhouse gas emissions. In fact, the planned China’s coal power plants capacity building is one of the issues discussed on the ongoing UN Climate Change Conference. China’s representatives stated that the country plans to participate in greenhouse gas emissions reduction yet concurrently they mention that increasing of population living standards need to be considered, too.

The Eastern states of Germany want the completion of the Nord...