Home Forex The Influence of London as a World Center for Chinese Yuan Trading... 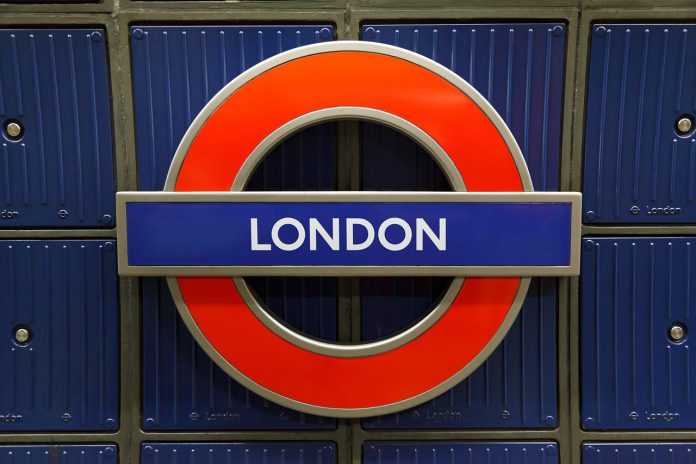 That is half a percentage point less than in May.

Global daily yuan trade turnover reached $85 billion dollar since August. This presented almost one quarter interannual increase and 9 percent increase in comparison to May. 43,9 percent from whole the value belonged to London, while the value was higher in six tenths of percentage point in May. The data come from City of London Corporation, municipal administration of London City.

Increase in trade volume with yuan corresponds to the data from Bank for International Settlements (BIS) based in Basel, Switzerland. According to BIS the Chinese Yuan is eight most traded currency with its share of 4,1 percent on global currency trading. Yuan is at the same time the most traded currency in countries with emerging markets.

Since March 2018 when the trade disputes between the US and China started, Yuan weakened in 10 percent against US Dollar. We witnessed a slight turnover in November, when the optimism among investors increased due to possible end of trade disputes.

The dollar and the pound are weakening, the winner of the...